I have been a GP for 30 years, and as a generalist I am quite good at a wide range of things, without being an expert in much at all. I was certainly no expert in the field of Voluntary Assisted Dying (VAD) when, back in 2011, a patient asked me to promise to kill her if she became seriously impaired.

I had known Beverley for many years. She was a delightful woman, intelligent, proud and fiercely independent. She had led a full and productive life, and, knowing that her physical and mental capacities were waning, was not prepared to risk slipping to the point where she was no longer able to control her own end. As I could not agree to her request, she eventually took her own life – peacefully, at (for her) the right time, and in exactly the way she chose. It was this remarkable person who led to my involvement with VAD. Because of Beverley I have written and spoken about VAD, and learned a lot from the real experts, some of whom I have interviewed on radio.

Since Beverley died, the law here in Victoria has been changed (and I know how much that would mean to her). But there is still much to be done. I feel very privileged to have been invited onto the Board at DWDV, and hope that I can contribute by bringing a broad clinical experience combined with my continuing role in the media. 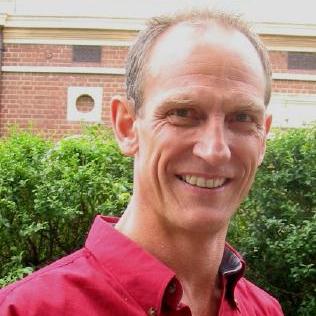