Rodney’s career as a surgeon and physician spanned over 50 years.  After treating a woman with incurable cancer in her spine, he began thinking about how to assist those with intolerable suffering.

Rodney has counselled over 2000 patients, helping them deal with both physical and existential suffering, and providing them with control at the end of their life.  He has also raised public awareness of the importance of advance care planning, and provided guidance and support to other doctors.  His tireless advocacy was instrumental in establishing Victoria’s Voluntary Assisted Dying legislation.

After three decades of active campaigning for Voluntary Assisted Dying, in 2019 Rodney was appointed a Member of the Order of Australia (AM), for his significant service to social welfare initiatives and law reform.  He was also named Humanist of the Year in 2017. 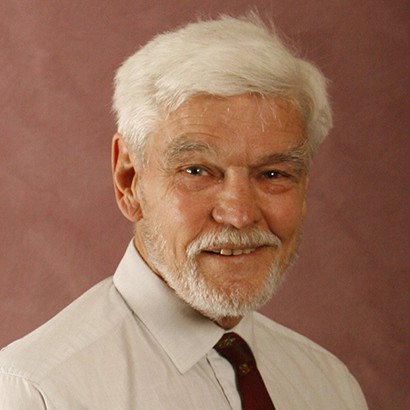